Prior to TRUE BLOOD, Hennesy was best known for her memorable work as “Barbara Coman” on ABC’s COUGAR TOWN and for her Emmy nominated run as “Diane Miller” on ABC’s GENERAL HOSPITAL.  Kids across America also know her as the hilariously haughty Mrs. Chesterfield on Disney Channel’s JESSIE.  On the big screen, Hennesy’s credits include CLICK starring Adam Sandler, LEGALLY  BLONDE 2 with Reese Witherspoon, and TERMINATOR 3 starring Arnold Schwarzenegger.  Hennesy has trained and performed both nationally and internationally, receiving many accolades and honors in her over-thirty years of life in the industry. 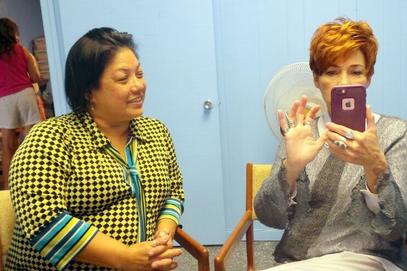 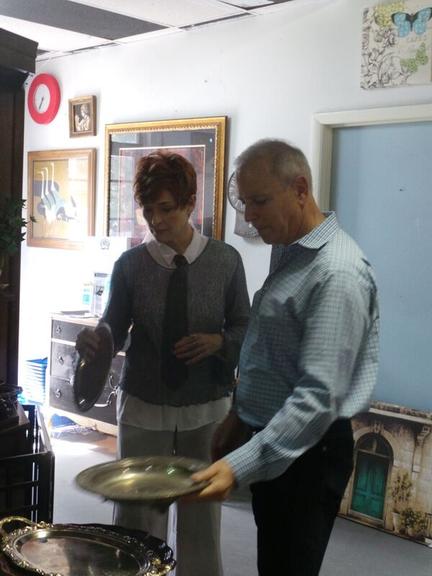 Photos of Carolyn's 2017 Visit To The Pet Project / Hidden Treasures 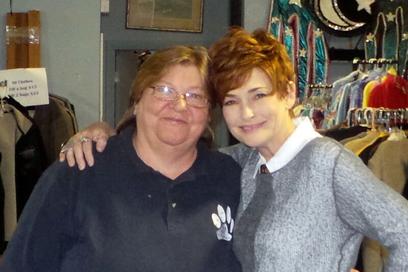 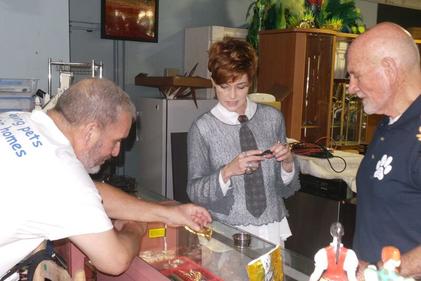 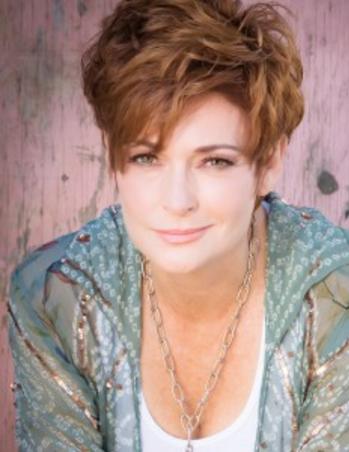 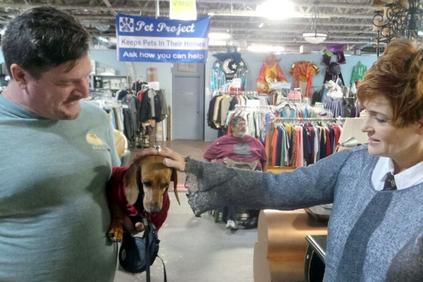 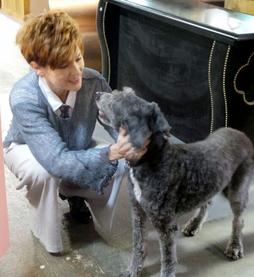 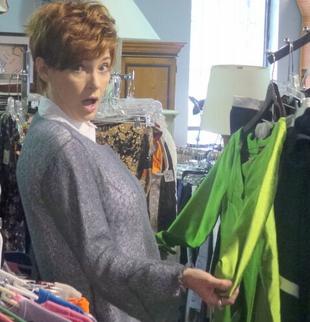 Hennesy’s other endeavors also include a successful career as a writer. She created the wildly popular “Pandora” (Bloomsbury USA) children’s book series as well as penned the New York Times Bestseller “The Secret Life of Damian Spinelli” (Hyperion).

These days, however, when not on set, Hennesy has become a staunch animal advocate; her primary focus is elephants, which she has studied, filmed and fought for over the past four years, but her four rescue animals (three dogs, one cat) will also attest that she’s a lover and protector of smaller creatures as well. She has, most recently, lent her efforts to the documentary “Elephant In The Room,” which addresses the need for Positive Reinforcement Training of all animals (as opposed to abusive training) and is spearheading an interactive enrichment program for the elephants at the L.A. Zoo.  In addition, she is privileged to lend her time and talent to a number of causes including caring for our wounded warriors and fitness for kids. She lives in her native Los Angeles with Liza Jane, Arbuckle, Sophie Tucker and Buster, the Wonder Cat. 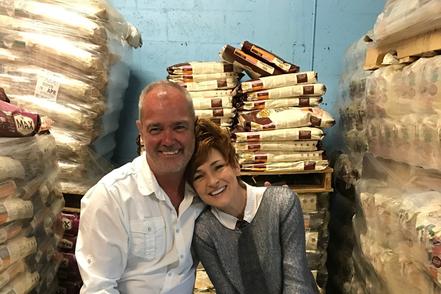 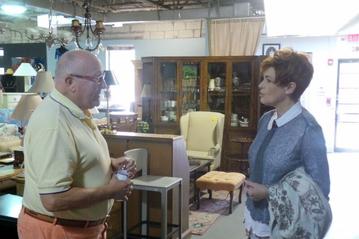 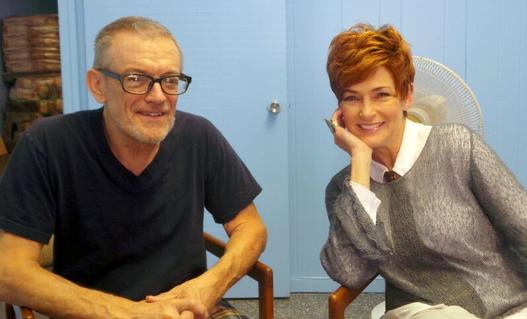 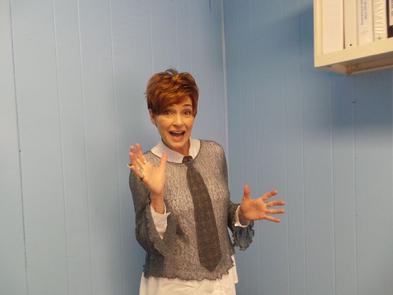